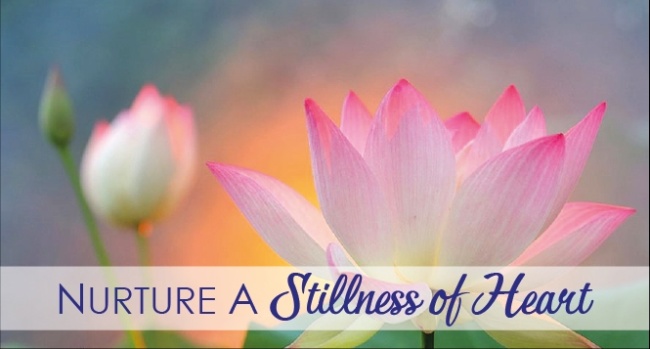 Baba Hari Dass was a sadhu and spiritual teacher from North India who observed the spiritual discipline of “maun” (complete silence). His was not a life of seclusion but rather one of vigorous activity as an author, builder, and joyful teacher. When circumstances demanded, he communicated with a small chalkboard upon which he scribbled cryptic notes, and though his voice was silent, he spoke abundantly with his eyes, expression and bearing, displaying an inner power that attracted all who came into his orbit. Known affectionately as “Babaji” to his disciples, Baba Hari Dass left his body on 25 September, 2018 at the age of 95.

When I was a young man, new to spiritual practices, I first met Baba Hari Dass in California. I had never encountered anyone such as him although I had heard of yogis who lived in mountain caves, but for someone to intentionally keep silent while engaged in a busy life was something I’d never considered. Intrigued by his example and spiritually eager, I decided to experiment with silence and see what happened.

My first attempt lasted one day, away from opportunities to speak with others. Encouraged, I then tried practicing in the midst of my day-to-day life but, as you might imagine, that was not so easy. We often don’t notice a habit’s grip upon us until we try to change it and so it was for me. The effort to remain silent in the midst of others made me even more restless than before but nevertheless, I persisted and by the second day, my thoughts had calmed and the desire to mix with others melted away. For convenience, I pinned a little note onto my shirt that said “Please excuse me, I’m practicing silence today.” At that time of my life, I was fortunate enough to live in an ashram, surrounded by supportive friends, but even in less supportive environments, I found it possible to practice with a little bit of extra effort.

Silence awakened me to how much physical and “psychic” energy is lost through “chatter.” To my surprise, after a day or two of silence, I felt physically energized and needed less sleep. What I had thought so important to share didn’t need to be said at all and no longer did it seem necessary for me to “add my two cents” to every discussion, big or small. An inner relaxation came and I put aside my compulsion to interject my opinion into others’ conversations. Thomas Merton, a Christian mystic, once said, “It is not speaking that breaks our silence, but the anxiety to be heard.” That anxiety well describes the popularity of social media and the ego’s compulsion “to be heard” and assert its existence.

The deeper purpose of restraining speech is, of course, to nurture an inner stillness of heart, the goal of meditation and the state in which love attains perfection. Saint Augustine reminds us, “Lord, Thou hast made us for Thyself, and our heart is restless until it finds its rest in Thee”. Inner silence, by calming the heart’s impulse to reach outside of itself, makes possible divine perception. After incarnations of searching elsewhere, we find fulfillment in God’s presence within.

Why not experiment and give silence a try? Here’s a few benefits you may notice after a very short time. 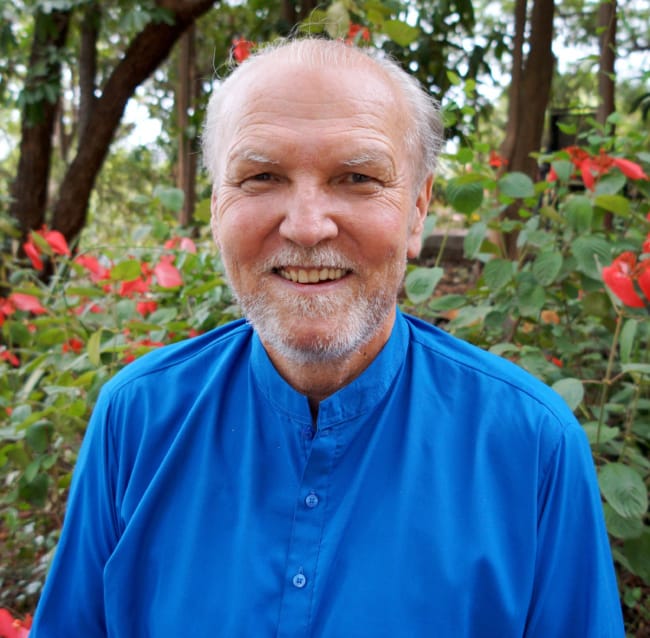