“Whenever anyone utters with reverence the name of Babaji, that devotee attracts an instant spiritual blessing.” Lahiri Mahasaya 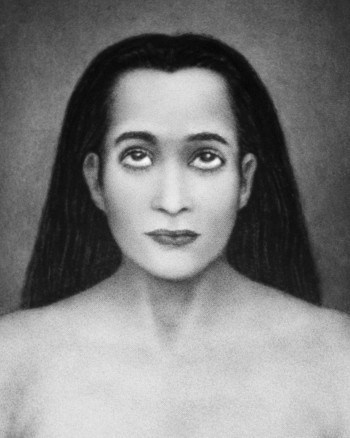 The first in this line of gurus, Babaji is of unknown age, and lives in the Himalayas with a few highly advanced students. Yogananda called him “Babaji-Krishna” saying that Babaji was Krishna in a former incarnation. Seeing that in the present scientific age, people were better prepared to receive higher knowledge, Babaji directed his disciple, Lahiri Mahasaya, to reintroduce the meditation science of Kriya Yoga to the world.

Yogananda, in his Autobiography of a Yogi, gives the following description of “the deathless guru”:

No limiting facts about Babaji’s family or birthplace, dear to the annalist’s heart, have ever been discovered. His speech is generally in Hindi, but he converses easily in any language. He has adopted the simple name of Babaji (revered father); other titles of respect given him by Lahiri Mahasaya’s disciples are Mahamuni Babaji Maharaj (supreme ecstatic saint), Maha Yogi (greatest of yogis), Trambak Baba and Shiva Baba (titles of avatars of Shiva).

The deathless guru bears no marks of age on his body; he appears to be no more than a youth of twenty-five. Fair-skinned, of medium build and height, Babaji’s beautiful, strong body radiates a perceptible glow. His eyes are dark, calm, and tender; his long, lustrous hair is copper-colored. As his undecaying body requires no food, the master seldom eats. As a social courtesy to visiting disciples, he occasionally accepts fruits, or rice cooked in milk and clarified butter.

In 1920, Paramhansa Yogananda was commanded in a vision to serve as the emissary of the Kriya Yoga teachings to the West. Yogananda decided to pray deeply to God, intent on receiving God’s assurance and blessing on his impending mission. In response Babaji himself appeared to Yogananda, blessing him and promising him the ultimate protection: 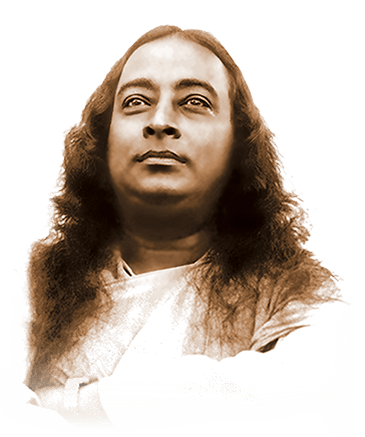 “You are the one I have chosen to spread the message of Kriya Yoga in the West. Long ago I met your guru Yukteswar at a Kumbha Mela; I told him then I would send you to him for training… Kriya Yoga, the scientific technique of God-realization, will ultimately spread in all lands, and aid in harmonizing the nations through man’s personal, transcendental perception of the Infinite Father.” Babaji to Yogananda 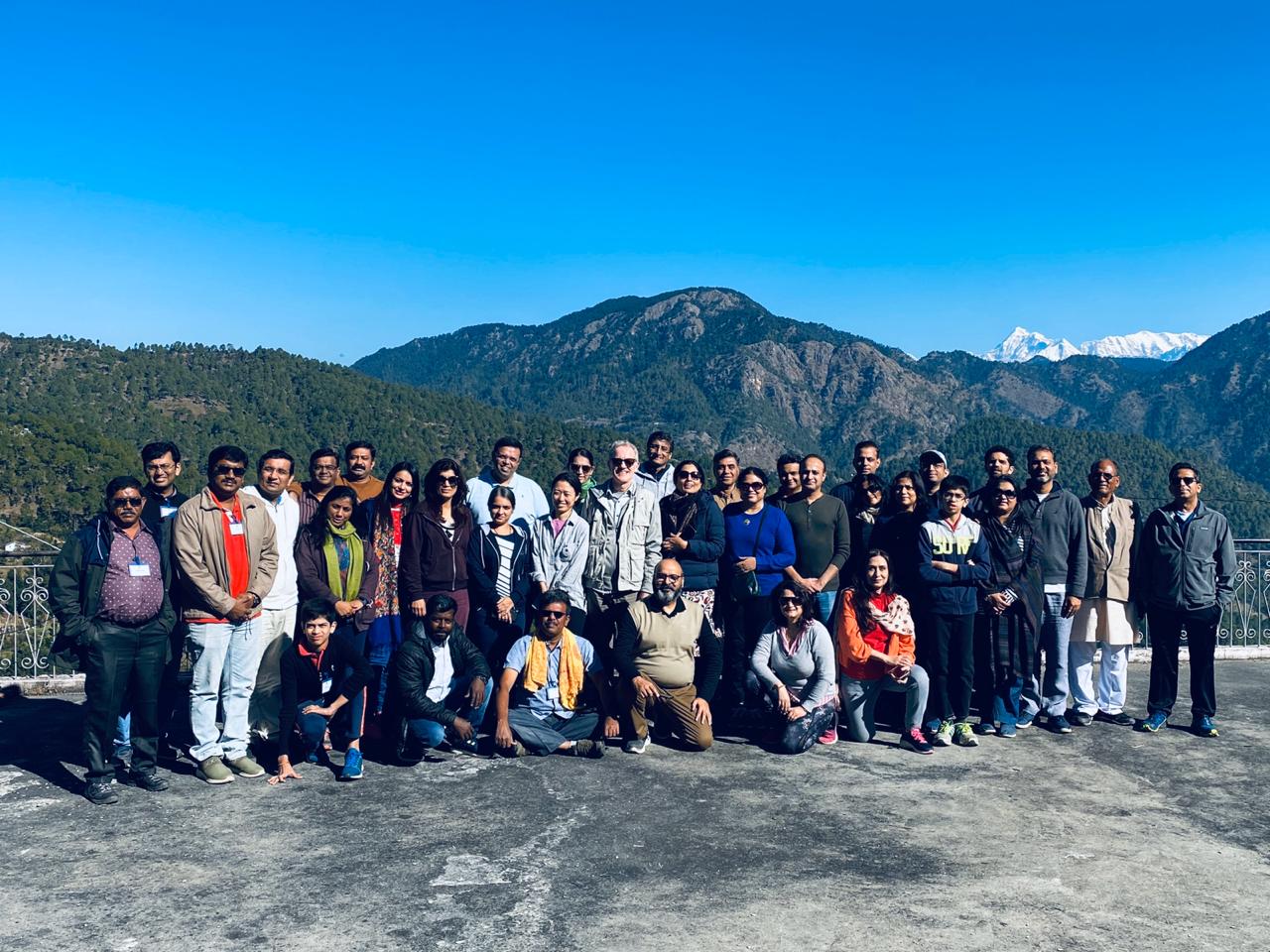 Follow the footsteps of Lahiri Mahasaya and Babaji and join Ananda's pilgrimage to Babaji's Cave near Ranikhet. In this holy place, Lahiri Mahasaya received Kriya Initiation from Mahavatar Babaji. Your guides will be experienced teachers from Ananda Sangha Delhi, who have been guiding pilgrimages for many years.

“Meditating in ancient caves is fantastic and really helps deepen the meditation practice. Now, I’m looking forward to the next pilgrimage!”
— S.G., Gurgaon