One time, I was standing in line in a bank to get my work done. The man behind the counter was busy helping client after client, aware that lots of people were waiting in line. A lady walked straight up to him irrespective of the queue and rudely complained that her work hadn’t been done according to her expectations. She had a very condescending manner, as though the whole world was her servant. She was accompanied by a younger lady who had better manners and was mostly silent.

The bank staff did not get provoked but kept on serving client after client who were waiting in line. My turn came and as I stepped forward she gave me an angry look saying she was next. I gladly allowed her to be served before me. Sensing negativity so close by, I started mentally surrounding myself with peace vibrations, letting them expand to touch this lady, her companion, and all the souls in the bank by using will power and visualization. Within less than 2 minutes, the quiet companion suddenly turned around, looked directly at me and softly said: “Thank you!” Energy heals and can be felt when directed by Will. 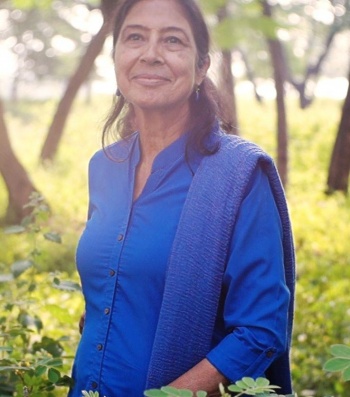 In a way, my spiritual journey began in May 2007 when I came across a TV program called, “A Way To Awakening”. I was thrilled to hear the deep truths spoken with simplicity, as they blended with my heart. The speaker was Swami Kriyananda, a direct disciple of Paramhansa Yogananda. I felt his kindness and compassion through the TV screen. I decided to watch it regularly and determined, one day, to read the book he always mentioned, “Autobiography of a Yogi”.

A few days later in a book shop, I saw the book and was undecided whether to buy it or not. Walking away from it I suddenly felt the urge to buy it and did so. I eagerly started reading it that night. Night after night I would look forward to the time when my day’s work would be done, and I would joyfully pick up the book again. I started feeling a deep wish to learn Kriya Yoga but where? How? I offered a wish to God.

In a matter of a week, I read a small advertisement in the local newspaper offering the teachings of Paramhansa Yogananda by an organization called Ananda Sangha. I enthusiastically went to the classes. The teachers were so kind, loving and joyful! Never before had I felt such good vibrations. I noticed one evening upon returning home that my cheeks were hurting with so much smiling all day! 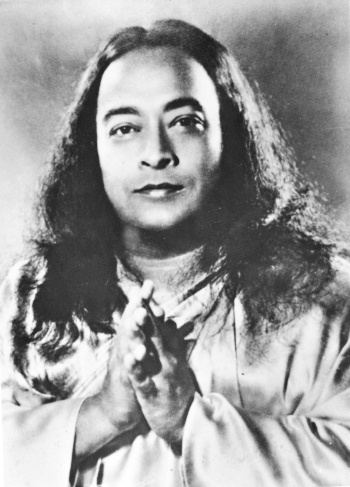 The next few years slipped by doing Seva, meditating and home duties. As I continued my sadhana (Kriya yoga meditation practice) I found, to my amazement, that I wasn’t reacting to situations and people, but rather responding to them. Attachment to loved ones was reduced in the sense that I was still loving and caring for them, but my worry for them had reduced. I was more accepting of things as they were. Earlier I would want people to behave in a certain way, but now it didn’t matter. I realized I had naturally stopped needing to control things. What a glorious path!

In 2016, I attended a two day workshop at our Ananda Pune Centre about the healing methods of Paramhansa Yogananda. It was led by Cecilia Sharma whose presence, love, and wisdom of our Guru’s teachings inspired me a lot. In our course we were taught the right way to pray according to Paramhansa Yogananda ji’s principles and apply them in our daily lives. I started using these methods regularly after my meditations to send healing to the world and my loved ones.

Another incident occurred when a certain lady I know used to behave very condescendingly towards me and my family. I wondered what she held against us for I could see no reason for her rude behavior. I started blessing her silently after each meditation, sending her healing energy. I met her after a few months and found that her attitude towards me had completely changed! She was well behaved and even spoke kindly. And she has ever since! I thanked God profusely knowing that He was the healer. 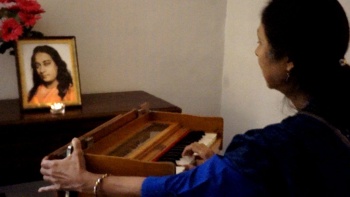 I am able to say that these teachings are scientific and work wonders! This has been my experience. The above are only the outward signs of changes taking place within me. I was mostly peaceful, cheerful, nothing seemed to bog me down. I know very little about the law of karma except that, “What we sow, so shall we reap”. Also that we seem to have accumulated it (putting it mildly) over lifetimes. How to get rid of it is the question. The practice of Kriya yoga and these teachings helps in burning much of our past karma. I thought this to be a great relief! How wonderful! Now we have a way to help ourselves out of the misery rather than simply having to live with it! Now there is hope. 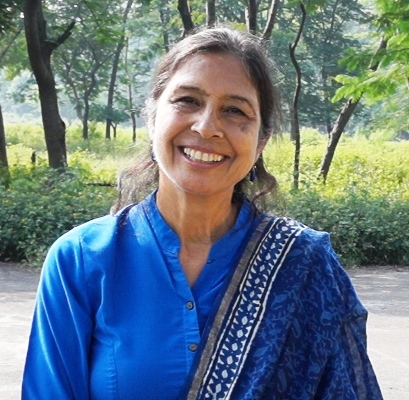