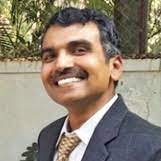 One person may say - I go to church every Sunday, I am wearing a cross, I go to mass and I am a Christian. But is that enough?

Similarly, a person who is born in a Hindu religion may say - I go to temple, I am burning a lamp or an incense stick and I am wearing a sacred thread… I do puja. But all that is only a ritual and it has nothing to do with being a Hindu or of any other religions for that matter.

So what does it mean to live in the consciousness of Christ? Yogananda ji also explained that Hindus practise idol worship. An image is 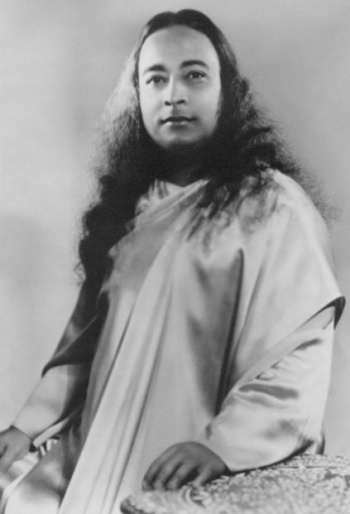 a kind of a symbol which helps us remember about all those divine qualities that symbol is representing. Even our gurus - those who are on the altar - they have a definite divine quality that they symbolize. Like the wisdom quality in Swami Yukteswar, the quality of love and devotion in Yogananda, the quality of devotion and love also in Lahiri Mahashaya. Similarly, when we worship this divine quality of the image, that is the true worship.

Lord Ganesha has an elephant head. An elephant is a wise animal and what an image of Lord  Ganesha symbolizes is that if you take decisions with wisdom in your life then you are going to be victorious.

Similarly, He rides on a mouse which could symbolize that you remain humble. Just the fact that riding on the mouse - a small animal, the humblest animal. With those two images, with wisdom and with humility, you can go beyond obstacles of any quality and any nature and that is why probably Lord Ganesha is also known as vighnavinashak which in Sanskrit means that He is the Lord of removing obstacles.

In Hindu religion or in Sanatan dharma, Swami said “ one particular symbol could have endless different meanings and they could all be right”.

As human nature is, we keep the picture of the saint, we start putting flowers and garlands on the picture, and so the picture takes the center seat. But we start forgetting what that picture symbolizes. Are we really imbibing those qualities?

If we say what does Christ symbolize? Christ probably was symbolizing forgiveness. Even on the cross, when he was getting crucified, he was saying “Lood forgive them, for they know not what they do.”

That is the highest example of forgiveness - when somebody is torturing you, someone is physically or mentally exhausting you - you are not thinking of any retaliation. Still you are praying for them - you are praying for mercy and you are asking for forgiveness from God towards them. So he is symbolizing forgiveness, kindness, universal love. To some degree we all try to practice this in our daily lives. To that degree, we can say - I’m a true Christian or a true Hindu. 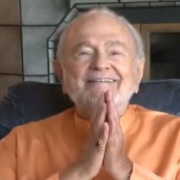 Swamiji did say that it is not easy. But one thing which can make it easy is attunement with the God and the Guru.

This what attunement with the Guru and God is going to do for us. When we become an instrument of the divine light, when it flows through us, when we pray to the Guru - please use me as a channel, I am offering myself at your feet, use me the way you like for your mission. Please help me to feel your presence. Not only I want to feel your presence but I want to share your presence with others. That light will start flowing through you and you will see that you will feel secure at all times.

Swami Kriyananda said initially - I am trying to act just like Yogananda.  But then the next step was - I must think the way Yogananda thinks.  And then came the step - I must feel the way Yogananda feels - and that eventually brought him to the point where he said that I do not know where Paramhansa  Yogananda ends and Swami Kriyananda begins. So if we can come to that point where we can say I don't know where my Guru ends and where I begin, that is the goal we are trying to achieve. 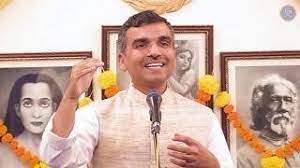