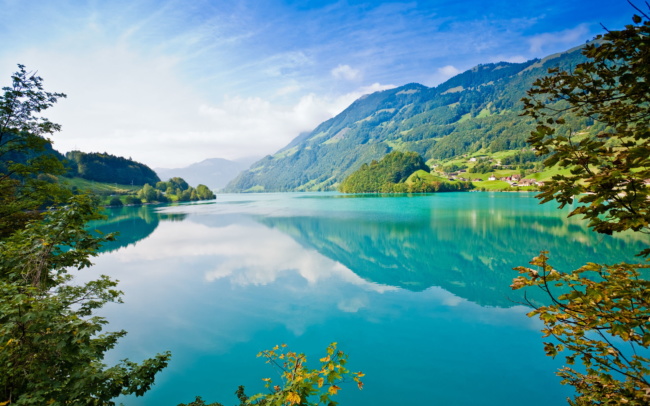 My first visit to Twenty-Nine Palms was for a weekend. We visited Yogananda at his place. My first recollection of him on that occasion isn’t so much of the things he said, as of what he didn’t say. I didn’t know it at the time, but he placed great importance on silence. Disciples working around him were permitted to speak only when necessary. “Silence,” he said, “is the altar of Spirit.”

Yogananda was seated out of doors by the garage; Bernard and I were standing nearby. He asked Bernard to go into the house and fetch something. Suddenly, for the first time since my acceptance as a disciple, I found myself alone with my Guru. It seemed an opportunity not to be missed: a chance to learn something — anything! He, evidently, didn’t see it in the same light. He made no move to speak. Finally I decided I’d better “break the ice.”

I had learned from Bernard how to commune inwardly with Aum, the Cosmic Sound, which manifests itself to the yogi in deep meditation. “Sir,” I inquired, “what does Aum sound like?”

Yogananda gave a prolonged “Mmmmmmmmmm.” He then reverted comfortably to silence. To me, alas, his silence was anything but comfortable.

“How does one hear it?” I persisted, though I already knew the technique.

This time he didn’t even bother to answer, but simply assumed the prescribed position. After holding it briefly, he returned his hands silently to his lap.

Some months later I told him I was having trouble calming my breath in meditation. “That,” he replied, “is because you used to talk a lot. The influence has carried over. Well,” he added consolingly, “you were happy in that.”

Silence is the altar of Spirit. As I grew into my new way of life, I began to value this maxim.

We, as disciples of Yoganandaji, would naturally want to put this maxim into daily practice. However (as we discover soon enough after our first attempts), being “silent” is much more than just not talking. For even when the lips don’t move, the mind can churn endlessly.

Yoganandaji would therefore offer the following suggestions to his disciples so they could “cultivate” true silence, where the mind as well as the lips are still, and focused in inward contemplation of the Cosmic Beloved:

And finally, this last but extremely important advice:

The true nature of a person’s silence can be judged by his words and the tone of his voice when he does choose to converse and interact with others. We should therefore remember to feel warmth and benevolence towards all creation even when we are practicing outward silence, so that when we do converse, we share only kindness, understanding and compassion.

This, without fail, is the nature of all true saints: Silent by default (being contentedly absorbed in the ever-new joy of God); sweet, considerate and loving when they do converse; and stern and strong only when the Divine Will moves them to act in that way to impart to the world some important lesson.

As we “cultivate” this compassionate silence, we too, become saintlike. 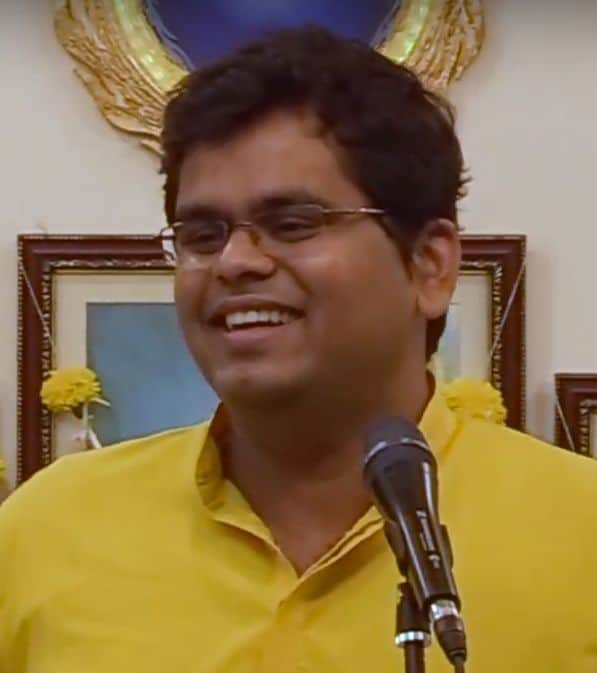