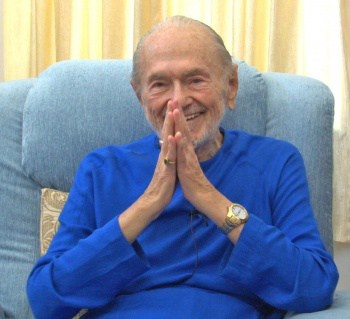 I was fortunate to be living at our Ashram outside Pune while Swamiji visited India. He spent a long part of his visit in his house there. Contrary to what people may think, we didn’t get to see him all that much. We wanted to respect his privacy, so once in a while we may got to have a glimpse of him at a distance. During his last two visits to Pune, he only called us once to watch a movie together at his house, so we would usually just see him during Satsangs and special gatherings.

One day, I was quite fortunate because they asked a few of us to go inside Swamiji’s house and help shift some carpets around. Myself and other three men went quickly to his house. This was the first time I saw Swamiji just “relaxing”, he was there, sitting in his chair reading a book. He greeted us and just asked us to “shift this carpet here and the other one over there”. Around him, everyone tried to be as efficient as possible, so even though we were four guys who would usually do things perhaps a little slowly and joking around, nothing of that happened, it was all silence and efficiency!

When we finished the job, which didn’t take very long, Swamiji came into his bedroom where we were moving one of the carpets, and he looked and said something on the lines of “Yes, this looks much better”. He probably made a few more remarks, thanked us and off we went.

What was very touching to me was to see that while doing something so normal, you could see a certain grace flowing through him, a very charming kind of sweetness and child-like spirit. It really showed me that even something as mundane as switching carpets around or arranging furniture can also be done with grace in God’s presence! 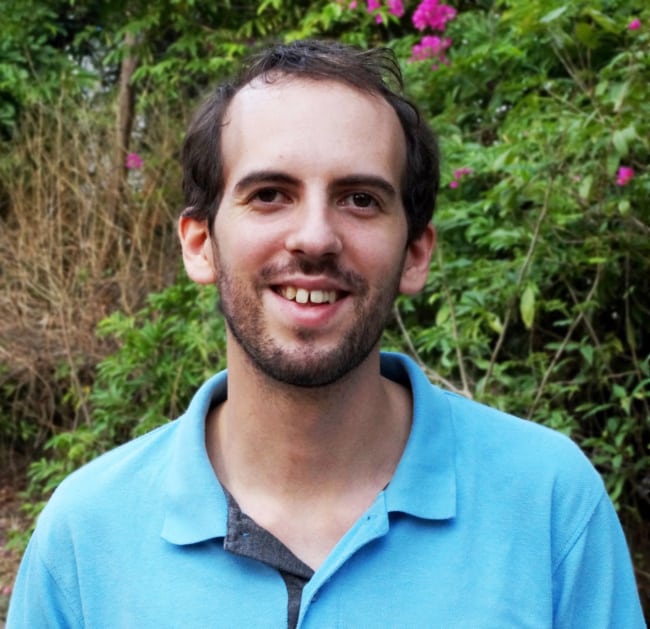