I came across Ananda around 7 years back. I wanted to learn meditation and I saw a small advertisement in a newspaper with Master’s (Paramhansa Yogananda) photo in it. At that time, I didn’t know anything about Swami Kriyananda, Ananda Sangha or Kriya Yoga, the only thing I knew was that the person’s name in the advertisement was Paramhansa Yogananda, and I didn’t know much about him either. However, his radiating face drew my attention, and I attended the first class that week itself.

In a few days, I could understand that this was the place I was searching for. It was non-commercial and it had the motto to help people to find their inner Self. One teaching which fascinated me a lot in my initial days in Ananda was “People are more important than things.” Later, I came to understand that Ananda, as an organization, functions based on this principle. A whole big philosophy is beautifully encapsulated in this small sentence.

I hadn’t heard any idea or philosophy like that from anywhere else. In fact, many a times I heard the exact opposite when it comes to an organization, political party, religion, or country. The list goes on and on. They say the organization is important and the people should be ready to sacrifice for it. People are ready to die for the religion but not ready to live as per the principles of the religion.

As we go for further classes, satsangs and other programs at Ananda, we gradually start practicing these principles in our daily lives. Consciously or unconsciously, this will influence our thought process and decision making. I personally believe that this principle has greatly influenced my daily interactions with family members, co-workers, and with absolute strangers. Respect for other individuals, and accepting people as they are,  is required to practice this idea. Whenever a conflict happens with a friend, this principle makes me realize that the other person and his opinion are just as important as I and my opinion. Multiple solutions will be validated against a common problem and the best one will be chosen. 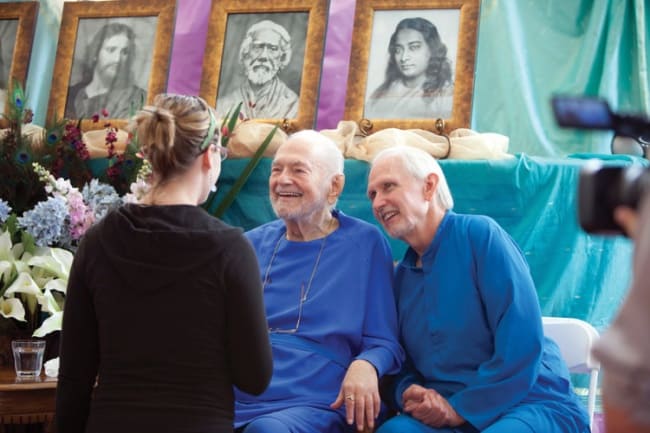 I recently watched a video of Swami Kriyananda on YouTube in which he describes an incident in his life. There is a strict rule in the Ananda community against drinking alcohol. One night, one of the members came to Swamiji’s house and he was absolutely drunk. He was not naturally a drunkard, but at that time he was going through a sense of rebellion and he wanted to affirm his own will and so on. Swamiji didn’t say a single word. After he left, he was trying to find his way out, only to crash into the bushes a few minutes later. Swamiji had to guide him towards the path. Swamiji never said anything about it and he knew that person wouldn’t do it again. He believed that the person was more important than the rule.

Then Swamiji explained: if you want to help people, let them be themselves. Don’t be too rigid. It takes many hands to create a miracle; it takes many hands working together and they won’t always work in the same way, they won’t always have the same ideas. So, be broad enough to accept and steer them gradually in the direction of harmony. Swamiji tells that this is how Ananda has built its harmony. One important thing we have to remember here is that, during the time when Swamiji started the Ananda World Brotherhood Colony in California, many other people also were trying to start such communities; all of them failed to survive except Ananda.

This principle is very practical and can be implemented anywhere people are working together. An organization or a political party or a family where people respect one another, accept each other regardless of all their strengths and weaknesses, give more importance to fellow beings and work together toward a common goal can become really a harmonious place like Ananda. 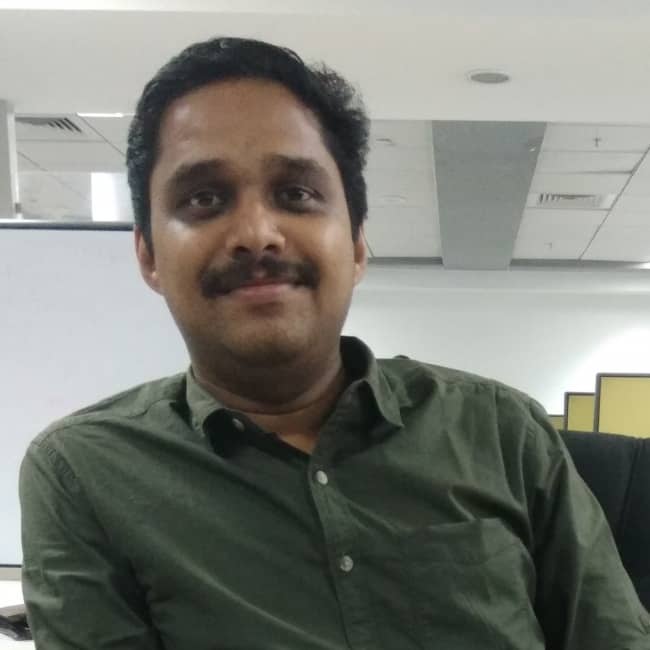