In 1952 Paramhansa Yogananda entered mahasamadhi, a master’s conscious exit from the body at the time of physical death. That same year brought a worldwide epidemic of polio, a serious disease of the spinal cord, which often brought about paralysis and permanent disability. It especially affected children, and I was one of them, at age 9.

The disease begins with flu-like symptoms, which, like flu, go away after about 7 days. However, the patient is often paralyzed at that time. I was only partially paralyzed but was sent to a hospital for treatment. The result of the epidemic was a seriously understaffed facility, with children in beds in the halls and harried nurses and physical therapists doing their best to attend to the children.

After about 10 days our family doctor recommended that I return home as he felt that my condition was worsening at the hospital. At home I was partially bedridden and my fourth grade teacher came to my home and tutored me so that I wouldn’t get behind in my studies. Several times a week my one of my family members took me to a local physical therapist who put me through a routine for about an hour.

During this period of time my mobility improved although my father still needed to carry me up te stairs to bed each night. After a few months I was able to return to school and was walking almost normally. My blood tests now showed that the virus was leaving my body. This was a miracle to my family and me, as many of my schoolmates had not been so fortunate and were now disabled. 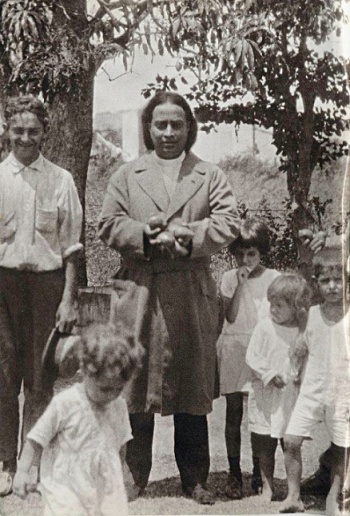 Many decades later I remembered this and I thought of it when reading about Master’s mahasamadhi. It is said that a great avatar such as Yoganandaji can take on some of the disciples’ bad karma. At the age of nine, I didn’t know anything about yoga, bad karma, meditation or Yogananda. But Yogananda knew about me, and he knew that I would become a disciple one day.

Did he take on some of my karma when he passed from this world? Polio now has nearly been eradicated from the planet. Was this a gift to the world from him?

I don’t suppose any of us will ever know. But, I like to think he did this little miracle for me, and for all the world.

Much joy and good health to you, 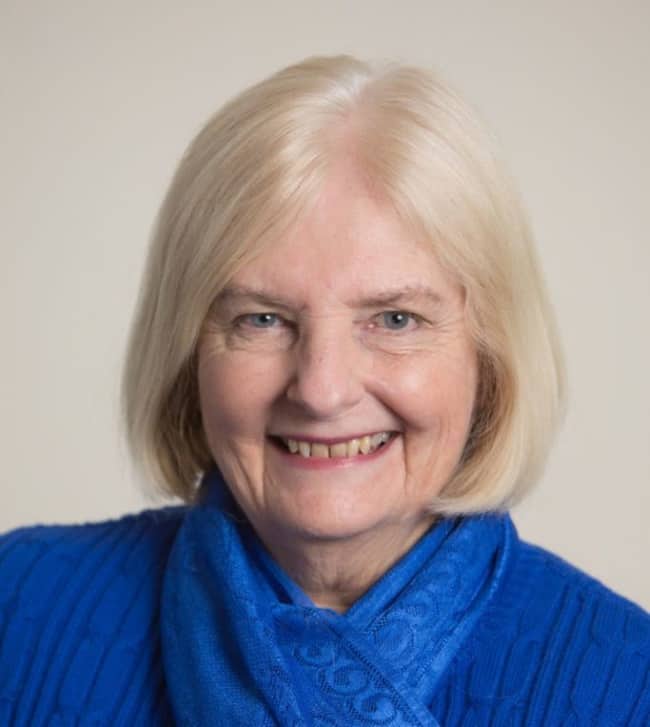