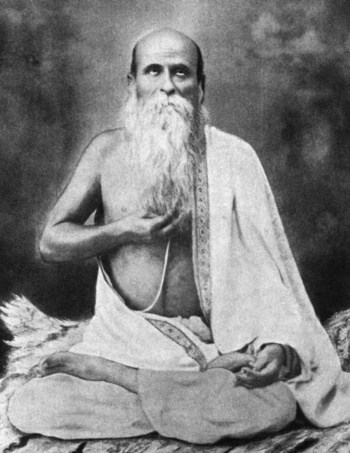 When I started to practice Kriya Yoga a couple of years ago, it was with a backdrop of the Autobiography of a Yogi and its miracles of Kriya highlighted in it: levitating, fighting tigers, materializing in two bodies, surviving without food and so on. My expectations – if not the same but on similar lines – touched the sky: I thought that my life would change dramatically, and that everything good would happen.

Did it happen? No!

What followed were periods of frustrations and disappointment, bouts of anger, highs and lows in faith… Whenever a desired outcome happened, love for the Guru would come out pouring from me; and when things didn’t turn out as I expected, the bonds of my faith were stretched to its brittle limits.

It brought out in me thoughts like: “If everything is pre- destined, then everything else is an illusion, even Guru and his help. Why then, all this effort?” What followed was a lot of confusion. However, I noticed that there was always a niggling inner voice reprimanding me whenever I missed doing kriya. So, I decided: “Let me do what I am supposed to do, irrespective of the external and internal factors, circumstances, results, moods and without any EXPECTATIONS.”

And I did just that: Meditating even when I didn’t feel like it, turning on spiritual music while going about working at home, reading the teachings, trying to understand whatever I could and putting into practice whatever clicked with me. Yet, NO MIRACULOUS changes! 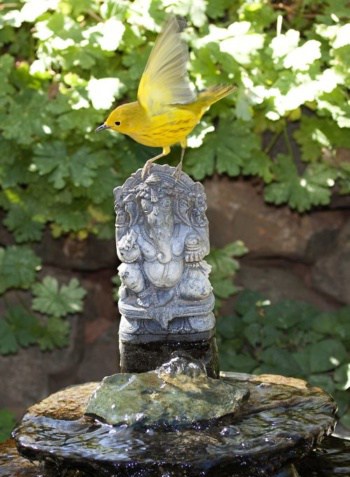 I still felt like a normal householder going about enjoying normal things in life. I would still have bouts of anger, moods, etc… However, they would last for shorter periods of time, and I would come out of it with more ease as compared to previous situations. Periods of frustration somehow were not long-lasting and vanished on their own. There was in me more acceptance of people in general, less judgments of them. Many times, when something happened, introspection on myself and the situation would come into the picture.

There were suddenly small periods of silence that were enjoyable, in which there was no urge to talk and there was an absence of restlessness. I realized that something was happening in my life. And if these small, seemingly insignificant changes were not THE MAGIC, what else were they?

Then I realized: all I have to do is my bit. 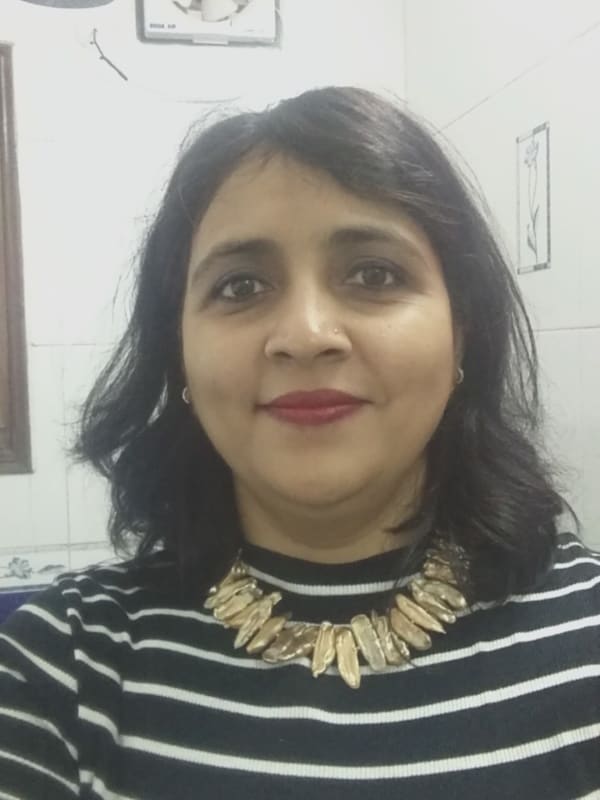