Great truths are universally relevant, and consequently defy every narrowing attempt at definition. Take, as the sublime example, love – God Himself – or, at a more prosaic level, such seemingly mechanical functions of Nature as gravity and electromagnetism.

Such a truth – and in fact one closely related to love – is yoga. Yoga, a Sanskrit word, means union….The union implied here is an eternal truth. It is not something to be achieved by artifice, such as couples uniting in wedlock or nations uniting on the strength of peace treaties. Indeed, unless such outward unions are based on a recognition of deeper, already existing bonds, they will be short-lived. True union can only be recognized; it cannot be created….

The different paths of yoga all have this total union for their goal. They differ only in the matter of emphasis.

Play the Game of Eight

Similarities Between Attaining Self-Realization and the End of COVID Lockdown

The Mystery of Life

Diwali – Bringing the Light into Our Lives

The “Spiritual” and “Social” Celebration of Diwali

What is the Purpose of Evil?

The Law is Perfected in Love

The Mystery of Divine Incarnation

Worshipping God in His Infinite Form

The Meaning of Divine Incarnation

At the Heart of Silence – the Eternal Word

What Is It, to Fail Spiritually?

The Mystery of Avatar, or Divine Incarnation

At the Heart of Silence – The Eternal Word

Why Tell God Anything, When He Knows Everything?

Light the Lamp of Thy Love

Which Is the Highest God?

We Are Children of the Light (Diwali)

Thoughts Are Universally, not Individually Rooted

Ganesha – The Remover of Obstacles

How Democratic Is Truth?

The Forces of Darkness and Light

Just a play of light and shadow

Renunciation in the New Age

Wisdom From the Autobiography of a Yogi

Wisdom From the Autobiography of a Yogi

Who Are We, Truly?

Different Levels of Action on the Spiritual Path

What Is God and how Can We Feel Him?

By Thinking, Can We Arrive at Understanding?

Many are the Pathways to Truth

Did God Create the Universe, Or Become It?

What Is it, to Fail Spiritually?

Why Tell God Anything, When He Knows Everything?

The Mystery of the Avatara, or Divine Incarnation

Is God Present Even There Where There is Ignorance?

Did God Create the Universe or Become It?

The Kingdom of God Is Within, Part 3

The Kingdom of God Is Within, Part 2

The Kingdom of God Is Within, Part 1

Be still and know that I am God

At the Heart of Silence—the Eternal Word

At the Heart of Silence, The Eternal Word

Self-Realization: The Goal of Life

The Need for Yoga

The Play of the Divine in the form of Lord Shiva

We Are Children of the Light

Yoga & the Chakras: Keys to Self-Awakening

Intuition is Simple; Intellect is Complex

The Personal Aspect of God

Hindu Way of Awakening – The Inner Significance of Symbols & Worship

Yoga through Knowledge and Wisdom

The Law of Life

Little self to Self through Yoga

What is a Religion?

How Democratic is Truth?

The Importance of Soul Receptivity

To Each According to His Faith

The Dream Nature of the Universe (3:9)

The Essence of Self-Realization – Chapter 3

The Dream Nature of the Universe (3:6)

The Dream Nature of the Universe (3:5)

The Purpose of Life

The Two Ways to Leave the Body

Delighting in the Self

The Essence of the Spiritual Path

The Dream Nature of the Universe

Using the Self to overcome the self – Bhagavad Gita

April Fool’s Day Satsang – How God has fooled us and How we can fool Him!

How to Achieve Inner Freedom

Light The Lamp of Wisdom

Is God Present Even There, Where There Is Ignorance?

Samadhi and the Land of Golden Sunshine

Ch 10, v1 ‘The Essence of Self Realization’ by Paramhansa Yogananda

Ch 1, v6 ‘The Essence of Self Realization’ by Paramhansa Yogananda

The Flow of Grace

Love is the Active Expression of Joy

The Essence of Self Realization by Paramhansa Yogananda (Ch 1, v3-4)

To Each According to His Faith

At the Heart of Silence, The Eternal World

Resurrection for Every Soul

The Essence of Self Realization by Paramhansa Yogananda (Ch 1, v1-2)

Did God Create the Universe—or Become It?

The Law Is Perfected in Love

How Democratic is Truth?

Intuition Is Simple; The Intellect Is Complex, Part 3

Intuition Is Simple; The Intellect Is Complex, Part 2

Intuition Is Simple; The Intellect Is Complex, Part 1

Moksha, the Goal of Life

Turning Towards the Light (Diwali)

The Causes and Types of Actions

Diwali – All as God’s Light

Intuition is Simple; The Intellect Is Complex

Tools for the Spiritual Warrior

The Hindu Way of Awakening 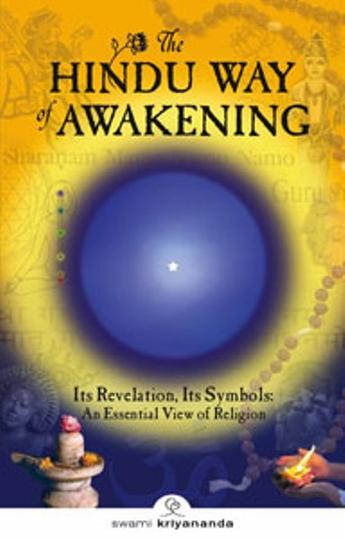 There are two aspects to Hinduism, as there are to every religion. One is outward and concerns ritual worship, traditions, and patterns of social behavior. The other is inward. This other is essential in both senses of the word: It contains the essence of that religion; it is, moreover, essential that this essence be understood for Hinduism really to be understood at all. This second, this essential aspect of the Hindu religion concerns the individual’s relationship to God, and to higher truth.

The purpose of this book, then, is primarily to clarify certain deep teachings that lie, like the ocean, beneath the bewildering profusion of surface waves.
Find this Book 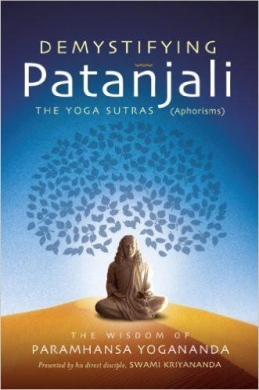 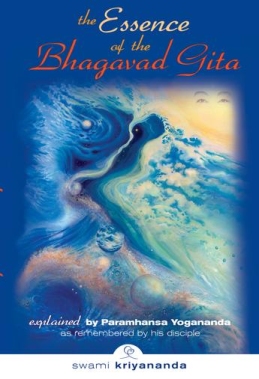 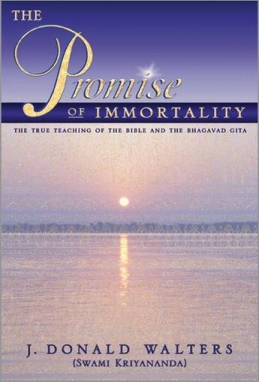 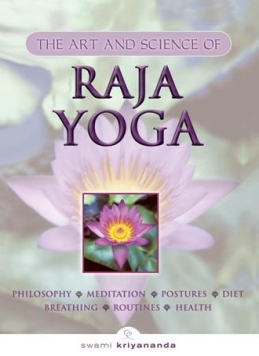 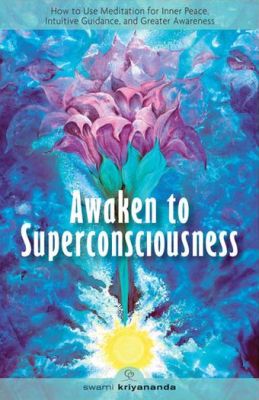