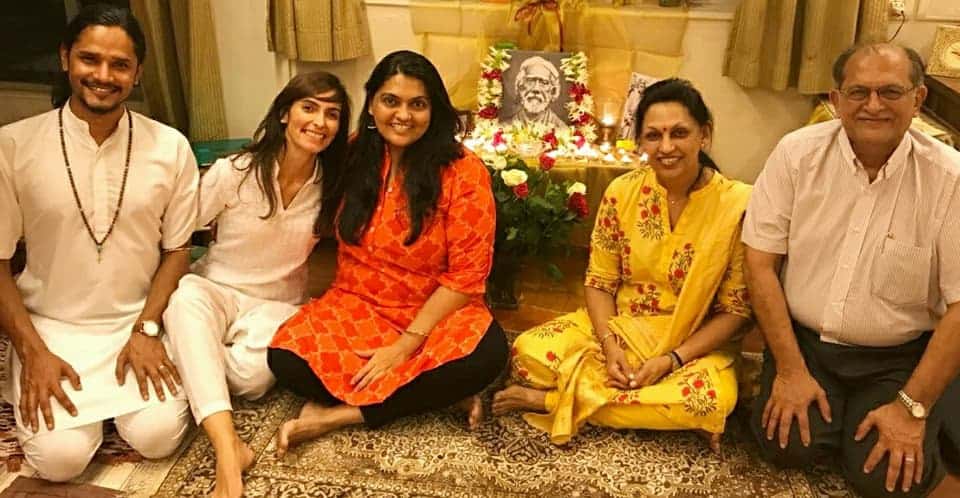 “….thousands of youths must go North, South, East and West to cover the earth with little colonies, demonstrating that simplicity of living plus high thinking lead to the greatest happiness!” Paramhansa Yogananda, from The New Path, by Swami Kriyananda. 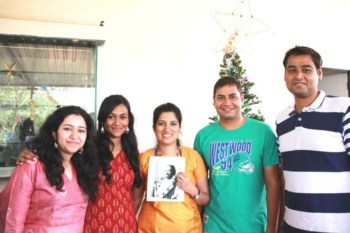 The establishment of world brotherhood communities was a long time dream of Yogananda. He spoke enthusiastically up until the very end of his life about this dream. In his Autobiography of a Yogi he exclaimed, “An urgent need on this war-torn earth is the founding, on a spiritual basis, of numerous world-brotherhood colonies”. (Note: These words were edited out in the late 1950s.)

One of the aims and ideals of his organisation, while he was alive, was “to spread a spirit of world brotherhood among all peoples and to aid in the establishment, in many countries, of self-sustaining world brotherhood colonies for plain living and high thinking”. He spoke of this dream just a few months before his passing to a disciple, Kamala Silva. 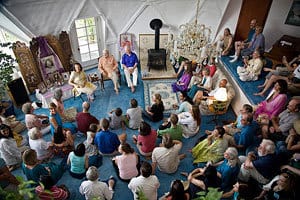 Ananda is the fulfillment of Yogananda’s dream of establishing world brotherhood colonies, where spiritual seekers could gather together and practise “plain living and high thinking”. These colonies were envisioned by Yogananda many years before the community movement began in America. During his lifetime, Yogananda tried to fulfill his dream, but the world at that time wasn’t ready for such an unusual approach to life.

Swami Kriyananda, a direct disciple of Yogananda, was inspired by Yogananda’s ideal, and began the first colony outside Nevada City, California in 1968. He named it Ananda, which is the Sanskrit word for Divine Joy.

Since then, Ananda has grown into a worldwide network of spiritual communities that includes thriving world brotherhood colonies all over the world.

Excerpt from
The New Path 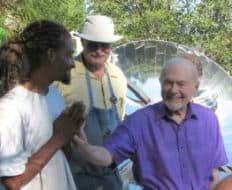 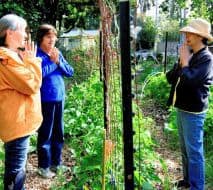 Chapter 48, Autobiography of a Yogi

At Encinitas in California
by Paramhansa Yogananda 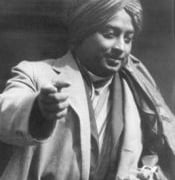